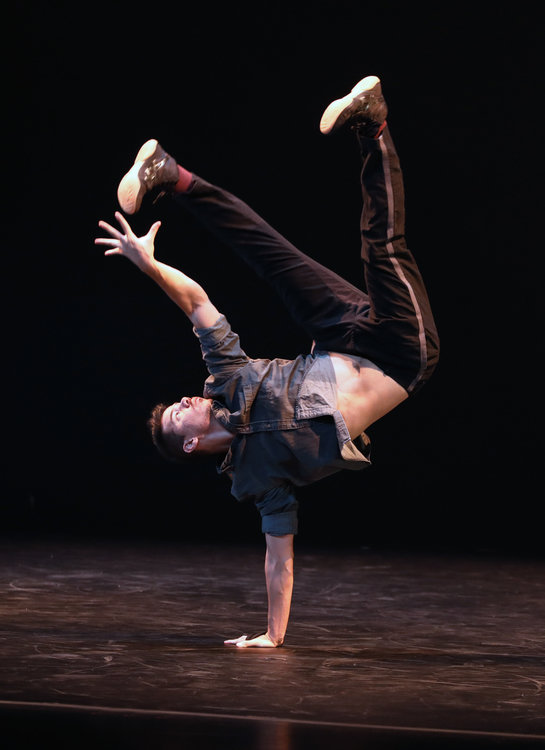 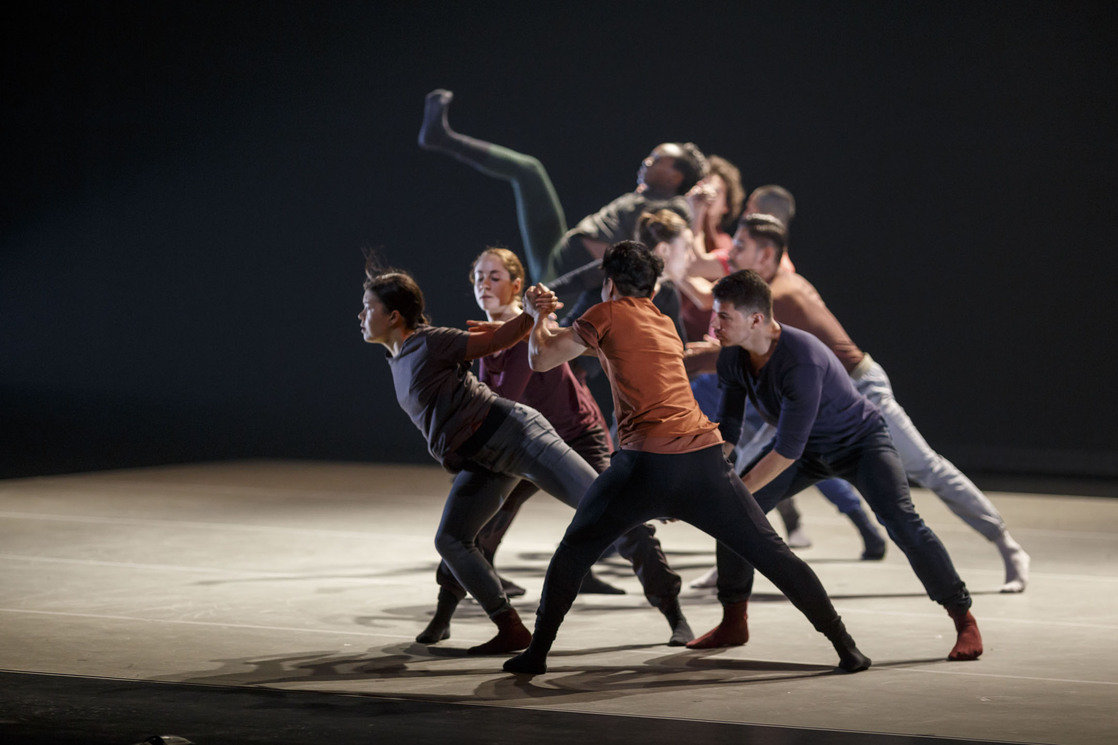 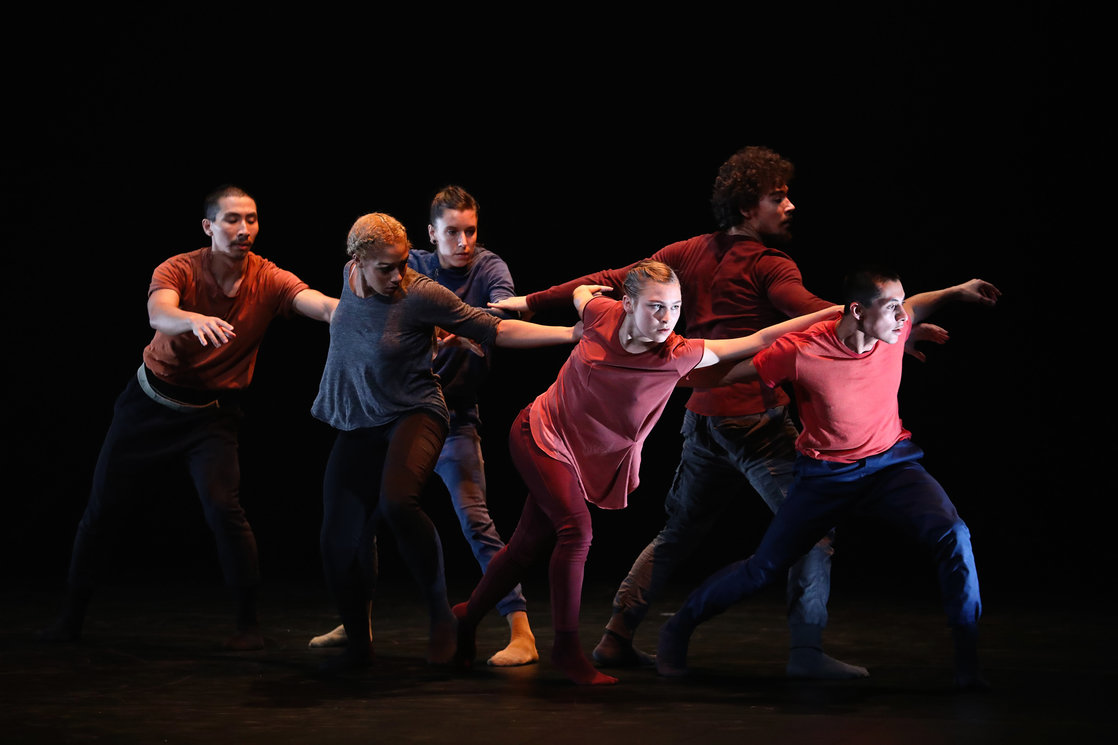 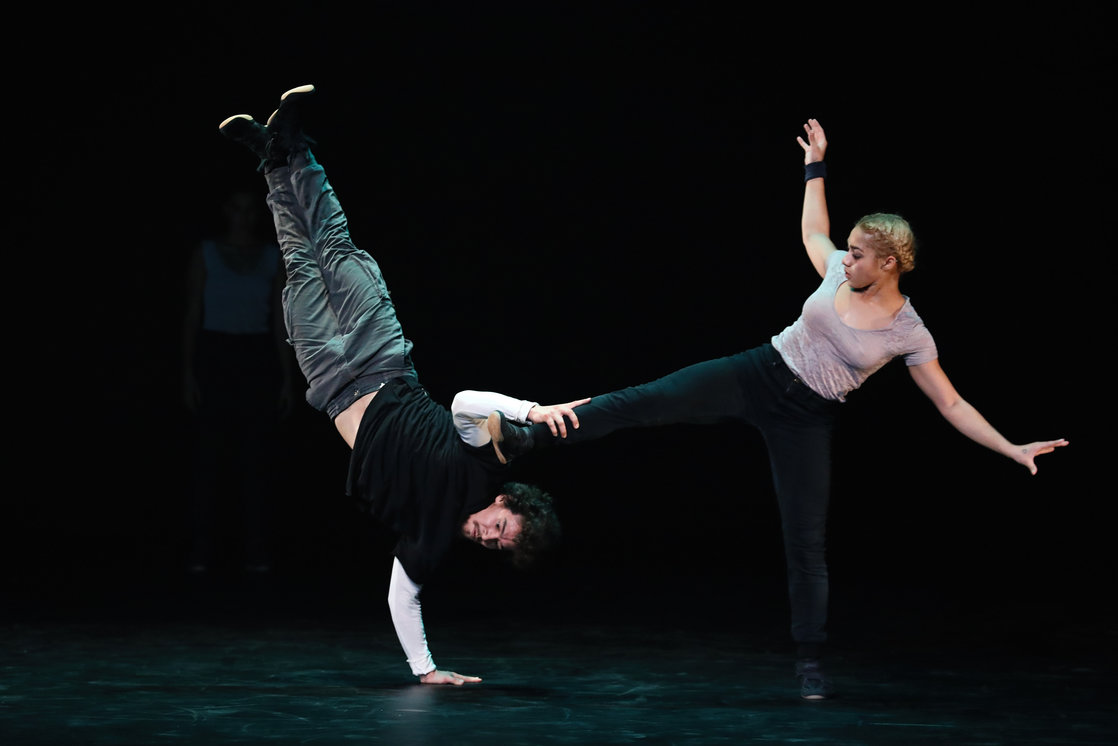 Founded in 2002 by Victor Quijada, RUBBERBAND is recognized worldwide for its innovation, its significant contribution in dance, and for its role in the development of a new style inspired by breakdancing, classical ballet, and dance theatre. A one-of-a-kind troupe, RUBBERBAND deconstructs the principles of urban dance and mixes style to create their own unique spin. The November performance of Vic’s Mix at Playhouse Square will mark the company’s Ohio debut and give audience members the chance to experience this highly acclaimed company’s greatest works. With both humorous and serious moments, Vic’s Mix is a kind of “best of” spanning the immense creative territory explored by Quijada, extracting jewels from the choreographer’s repertoire. Since their beginning, the company’s work quickly won over audiences and critics: in its first end-of-season review, the Montreal daily Le Devoir included the company in its pick of the five best dance productions of the year and has since gone on to perform all over the world to rave reviews.

Groups of five or more can call DANCECleveland at 216-991-9000 or contact us for group discount information. 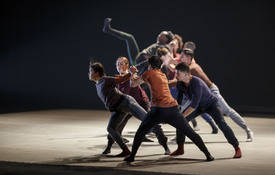 RUBBERBAND is an organization dedicated to creation and production with the mission of supporting the research of choreographer Victor Quijada, disseminating his works, and ensuring the transmission and impact of his practice.

RUBBERBAND wishes to be recognized worldwide for its innovation, its significant contribution in dance, and for its role in the development of a new style inspired by breakdancing, classical ballet, and dance theatre.

“A marvel of speed, precision, and invention, Victor Quijada is riveting as a performer. […] . As artistic director/choreographer of Montreal’s RUBBERBANDance Group, he mixes hip hop with contemporary and classical dance in a speedy, über-physical hybrid that blends easy elegance with male-female confrontations that threaten to become pileups. When he’s finished, the audience is whooping” - Dance Magazine

Compagnie Herve Koubi spins, jumps , soars and flips across the stage this winter!

See them perform live in their Ohio debut at Playhouse Square Feb.15 at 7:30 pm. Learn more.

Become a subscriber and get the best seats at the best price.