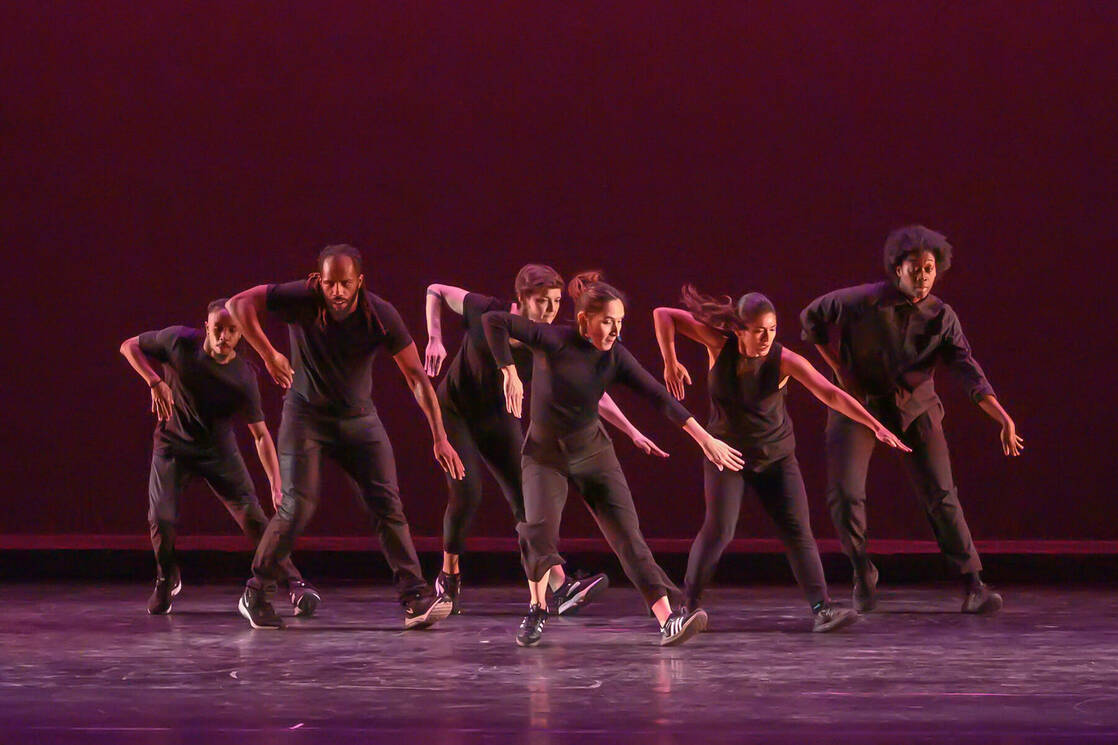 born and raised in North Philadelphia and entered the hip hop scene in 1988. For over a decade, Rodney

has performed on stages nationally and abroad. Featured in many videos for such artists as Boys II Men,

Will Smith, Music Soul Child, just to name a few. Rodney has also performed on TV shows such as L.A.

“Teen Summit.” In addition, he has toured and performed with R&B singer Brave Williams, Singer Julian

Roots. An accomplished dancer, choreographer and teacher, Rodney Hill has performed and taught in

Universities, dance studios locally, nationally, and internationally in countries such as France; Bogotá

dance comes from his community and family while continuing to educate and inspire others, through his

hard work, dedication and commitment to hip hop and its culture.

Don’t miss a class! Sign up for our email list to be notified when Master Classes become available.